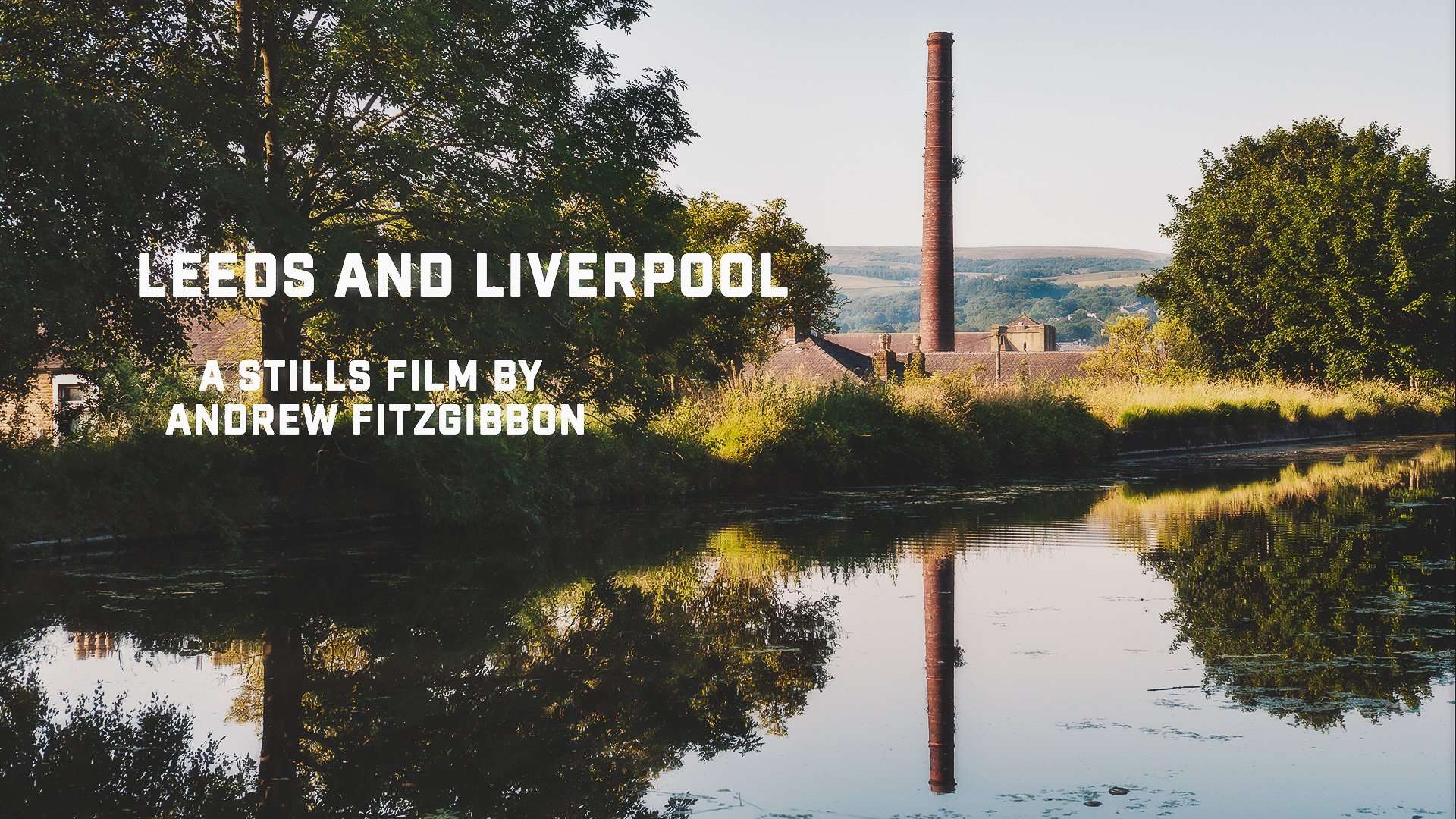 Eric, who watched my short film about the deindustrialised and reflective space of the Leeds and Liverpool Canal, wrote to me about memories of his experience of a different canal (the Bridgewater Canal, Manchester). I enjoyed hearing these stories and the thought of my film triggering fond memories from a different time. So fond that he watched the film twice!

Another person contacted me with the tragic story of a grandfather who had ended his own life on the canal, shortly following the death of his wife. A newspaper clip of the 1934 report is attached.

I’ve written out Eric’s comments below and would be interested to hear from anyone else about the memories, fond or otherwise, that watching the film brings back. I can be contacted here, or simply leave a comment in the box below.

The house I grew up in was next to a semi-industrial part of the Bridgewater canal and I spent my childhood on it. I learnt to fish on it, my friend’s brother drowned in it,  and when I was about nine I walked along it all day with the Spike brothers,  until it started to go dark. We emerged somewhere between Trafford Park and Manchester city centre. We had no idea where we were and no money. But we did know the 263 bus went near our houses,  so we stopped people to ask them where to catch it and then sold our football cards to some kids we met, to raise the bus fare home. The Spike brothers were not allowed to play with me again.