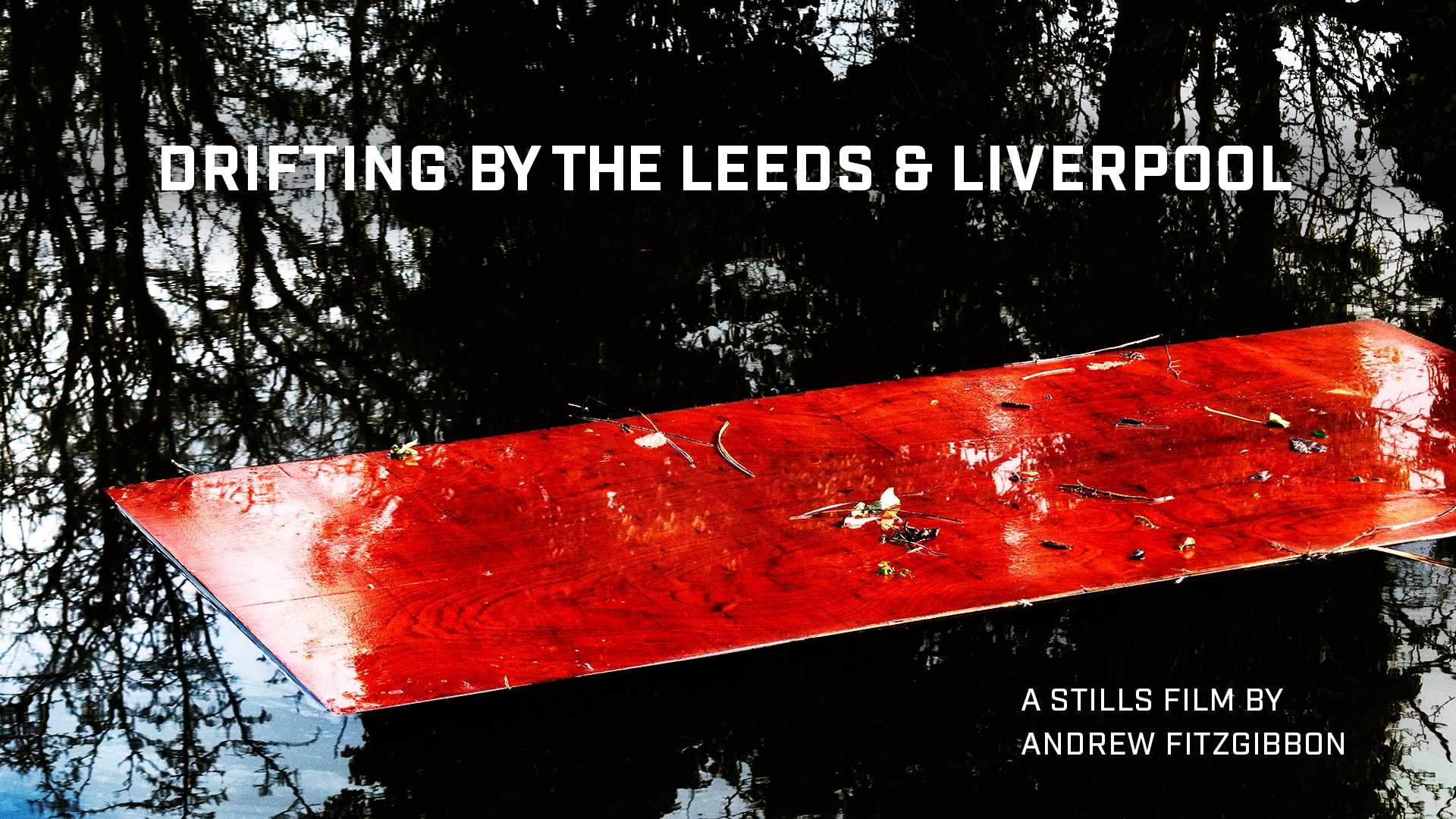 For my upcoming exhibition and photo book of Drifting by the Leeds & Liverpool, I’m looking for viewers to share stories that will help to shape the book and the exhibition, which will feature extracts from their stories.

Chris, who watched my short film about the deindustrialised and reflective space of the Leeds and Liverpool Canal, wrote to me about memories of his experience of a different canal (the Bridgewater Canal, Manchester). I enjoyed hearing these and loved the thought of my film triggering fond memories; so fond that he watched the film twice!

The house I grew up in was next to a semi-industrial part of the Bridgewater canal and I spent my childhood on it. I learnt to fish on it, my friend’s brother drowned in it,  and when I was about nine I walked along it all day with the Smith brothers,  until it started to go dark. We emerged somewhere between Trafford Park and Manchester city centre. We had no idea where we were and no money. But we did know the 263 bus went near our houses,  so we stopped people to ask them where to catch it and then sold our football cards to some kids we met, to raise the bus fare home. The Smith brothers were not allowed to play with me again.

Someone else contacted me with the tragic story of a grandfather who had ended his own life on the canal, shortly following the death of his wife. They sent a newspaper clip from 1934 …

It would be fantastic to hear from anyone else about the memories, fond or otherwise, that watching the film brings back*. Information on how to contact me, including through social media is linked here, or simply leave a comment in the box below.

Take me to Drifting

*by sharing these stories you are giving permission for me to feature them or extracts in my photography project. To receive updates on the project, please sign up to the newsletter.

Exhibition of Drifting by the Leeds & Liverpool

Processing…
Thank you, you're on the list!
Whoops! There was an error and we couldn't process your subscription. Please reload the page and try again.
Close Menu